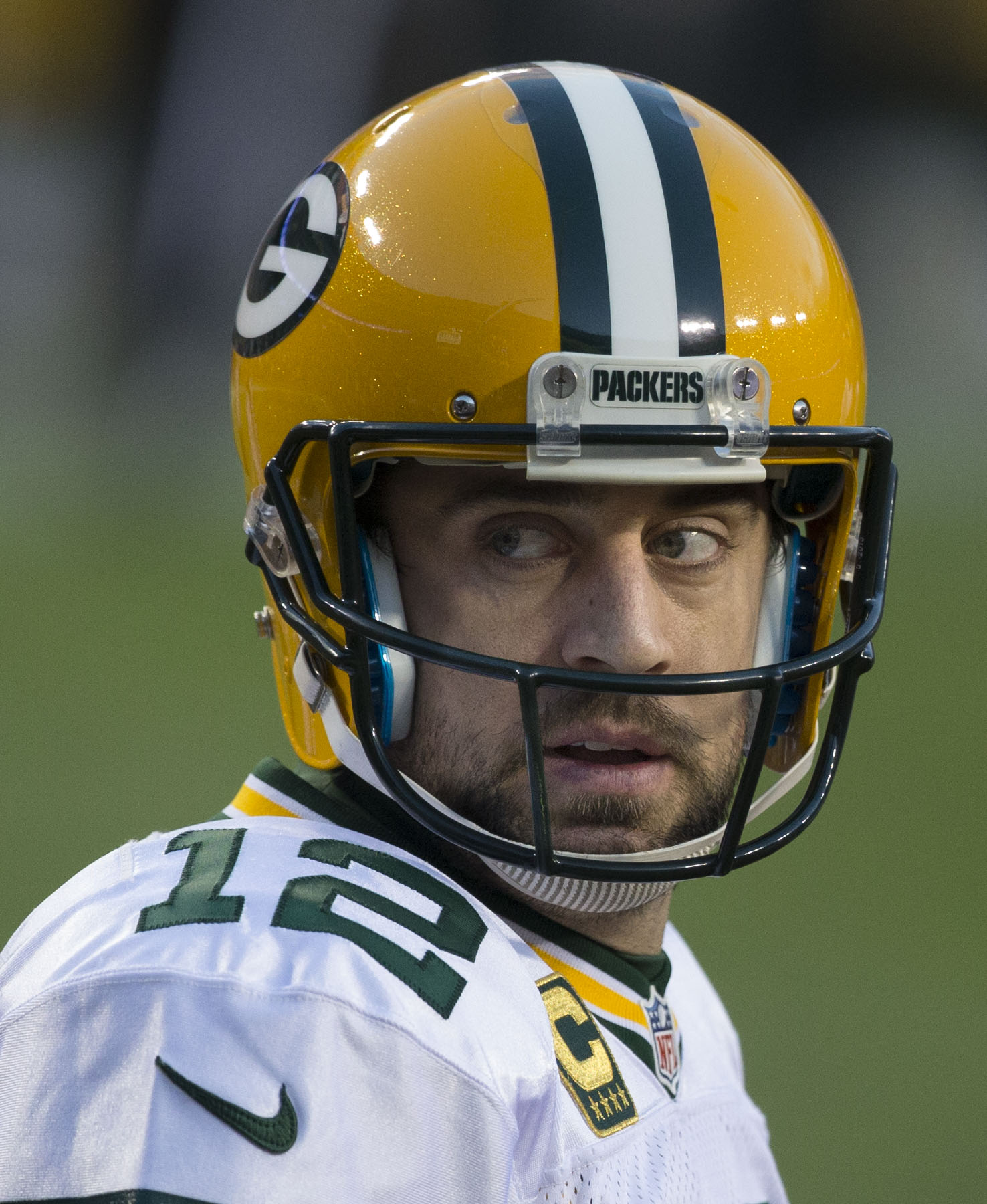 Why Take The Ball Out of Rodgers Hands?

Green Bay Packers coach Matt LaFleur’s questionable decision may have cost his team a Super Bowl appearance in what might be Aaron Rodgers last game with the Packers.

What was Matt LaFleur thinking? Why would the Green Bay Packers head coach take the ball out of Aaron Rodgers’ hands? With a little more than 2 minutes left in the NFC Championship game and Green Bay trailing by eight points, LaFleur opted to kick a field goal, cutting Tampa Bay’s lead to 5 at 31-26 and giving the ball back to Tom Brady and the Buccaneers.

The Packers never got the ball back. Brady, being the future Hall of Fame quarterback that he is, made sure to run the clock out and get himself back to the Super Bowl for the 10th time.
Rodgers, the likely 2020 MVP and future Hall of Famer, has earned the right to run or throw the ball on fourth-and-8 with 2:05 remaining in the game.

Down by 8, if the Pack scores and make the two-point conversion the game is tied at 31-31. Kicking a field goal that makes it a 5-point game means Green Bay still needed a TD to win.

Ironically, the game should never have come to down to LaFleur’s odd decision or allowing Brady to run out the clock.

Rodgers drove the Packers 58 yards to get his squad inside the Bucs’ 10-yard line. At the 8-yard line on on third-and-goal with 2:15 left, Rodgers avoided pressure by stepping up in the pocket and had a open running lane on the right side.

It appeared he could have run into the end zone (or got really close, making it harder for LaFleur to opt for a FG), but instead Rodgers pulled up and fired a pass high above wide receiver Davante Adams’ out-stretched arm (he also had two defenders on him).

Instead of going for it and allowing one of the league’s bests offenses in the Red Zone go against a defense ranked 32 in Red Zone on fourth down and, at worst, pinning Tampa deep, LaFleur made the questionable decision to kick a Mason Crosby field goal that ended up being the final points for the Pack.
So two years in a row Green Bay has come up one game shy of the Super Bowl, and two years in a row LeFleur deserves a fair amount of the blame for the loss in the NFC Championship game. Last year the Pack lost to the San Fransico 49ers and LaFleur was out-coached in the game.

This year his decision making may have cost the Packers a Super Bowl appearance. No, it wasn’t just this one play. In the second quarter – in same end zone – the Packers found themselves in similar situation.
Trailing 14-7 and inside the Tampa 10-yard line, LaFleur, instead of going for it on fourth down and at worst pinning Tampa deep (the six yard line), decided to kick a field goal, cutting the Bucs’ lead to 14-10.

My wife questioned the decision, asking why they wouldn’t go for the touchdown there? I had no answer, and surely had no response the second time LaFleur made the decision to take the ball out of Rodgers hands.

How ironic is it that this could be Rodgers last game at historic Lambeau Field? And if it is, maybe it is only fitting.

Even before the game, I thought wouldn’t it be a bit ironic if Rodgers plays well, but the Packers lose and Green Bay trades him? Don’t laugh. Think about it. It happened once before with an all-time great Packer – the gunslinger Brett Favre.

Jan. 20, 2008 – the last time Green Bay hosted the NFC Championship – Favre was the quarterback and his team was loaded with good players and he was having a strong season (seems similar to the 2020 Packers).

Late in a bitter cold game, Favre’s pass was intercepted by New York Giants’ Corey Webster and set up the Giants for an overtime win.
It was Favre’s last game as a Packer. Despite Favre having a great season, Green Bay traded him to the New York Jets to make room for this young, up-and-coming QB named Aaron Rodgers.
In the end, that worked well and Green Bay has had sustained success on the gridiron since 1992 with primarily two quarterbacks – Favre and Rodgers.
Green Bay drafted a young quarterback, Jordan Love, in the first round this past spring as the heir apparent to Rodgers.

After the game, Rodgers appeared somber on a Webcast interview with reporters saying, “A lot of guys’ futures that are uncertain, myself included.”

Rodgers is under contract through 2023, but according to the website Over The Cap, the Packers would save about $5.5 million in cap space by cutting Rodgers this off season. Is it really worth parting ways with Rodgers to save $5.5 million? If the answer is yes, the Packer management better know if Love is ready to play.

In one last twist of irony, the Jets need a quarterback.