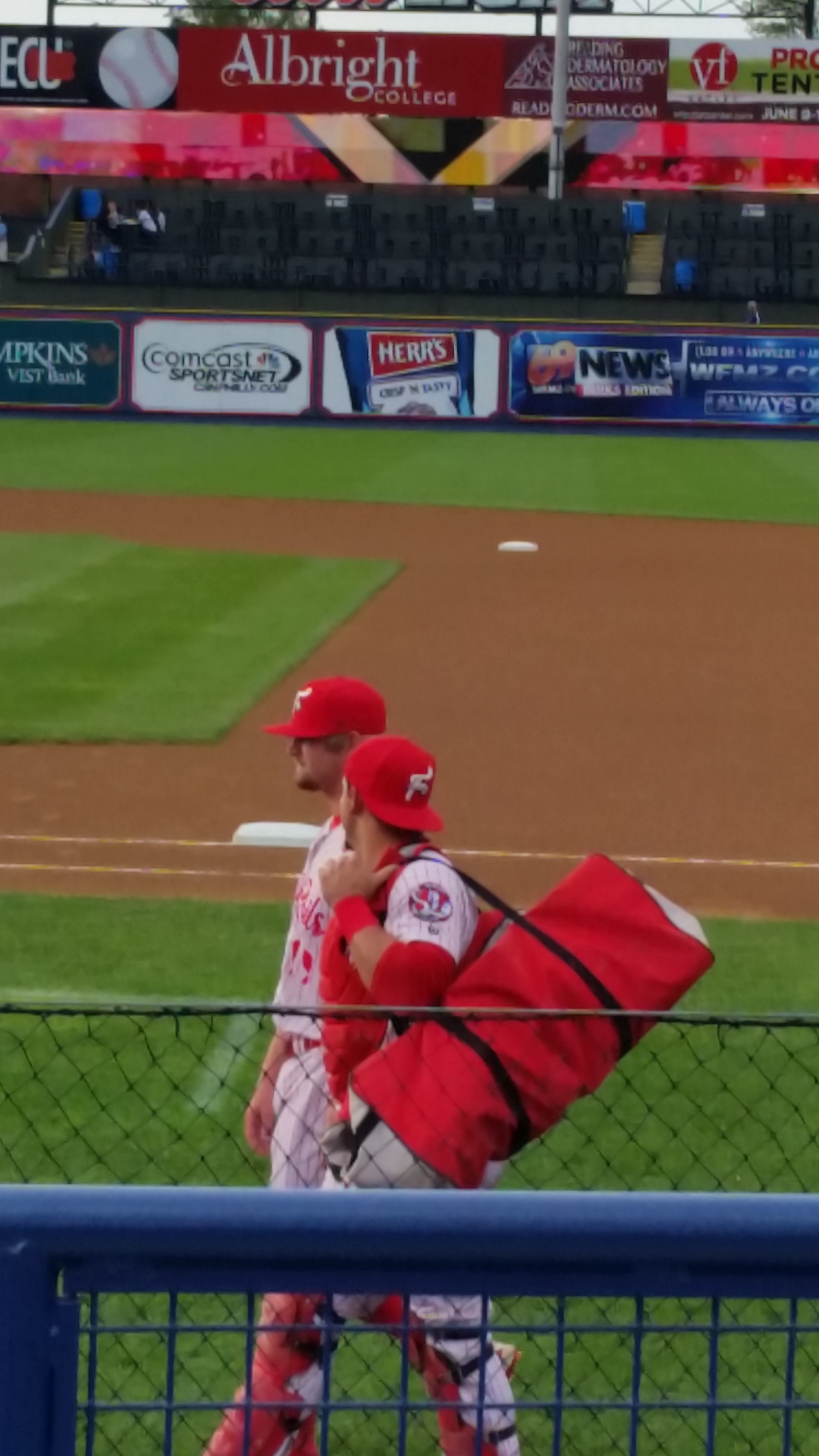 Lively gets the call to ‘The Show’

Ben Lively, who pitched for the Reading Fightin’ Phils for parts of the 2015 and 2016 seasons, earned a call to the big league club when the Philadelphia Phillies called him up Wednesday, April 19.

Lively, 25, is a right-handed pitching prospect who was pitching for Lehigh Valley, the Phillies triple-A team. He was named the organization’s pitcher of the year in 2016, after winning 18 games with a 2.69 ERA.