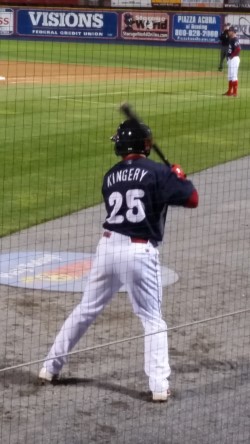 Kingery Gets Promoted to Triple A By Eric G. Stark According to Philly.com, Reading Fightin’ Phils second baseman Scotty Kingery was promoted to the Triple A Leigh Valley Iron Pigs. I was at his last game for the Fightin’ Phils Sunday, and he made an impression, collecting three more hits while serving as the […] 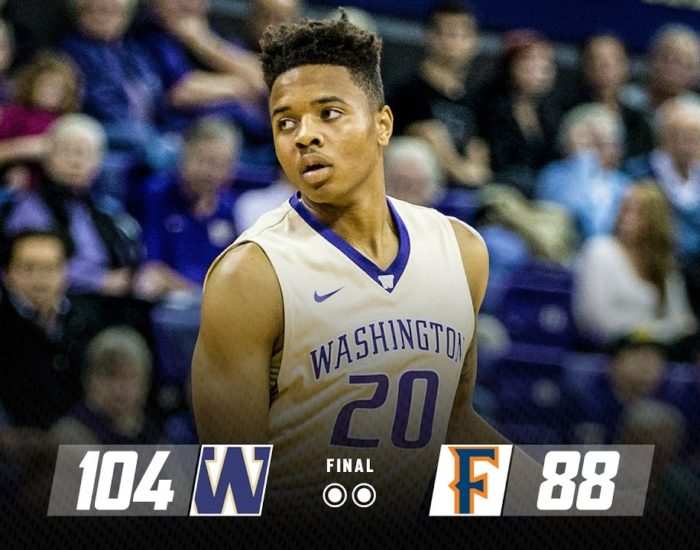 NBA Draft: The Elite 8 76ers’ Trade Blows Up Draft Board By Eric G. Stark Well, there goes my “Big Board.” The 76ers traded with the Boston Celtics, moving up two spots in Thursday’s NBA draft to secure the No.1 pick. This most likely means drafting guard Markelle Fultz. I’m still trying to let this […]

Sixers Could Still Screw this up? There is no consensus on who the No. 3 pick should be in the 2017 NBA draft, but after 4 years of losing, the 76ers  better get the correct  guy “And with the third pick the Philadelphia 76ers select …” And with that I cringe. I’m worried I’m going […]